What are the options for businesses stuck on Windows XP?

Are you one of those businesses who have a number of computers using Windows XP and no budget to upgrade? Our CEO, Rohit Thakral, provides options available to Windows XP users. The article was first published in Business & Finance on 7th May 2014 online edition. A copy is available here.

Earlier this month Microsoft ended support for Windows XP. Unfortunately for anyone running Windows XP, the options are now very limited as most computers equipped with XP don’t meet the system requirements for Windows 7 or 8. So, if you use XP what are your options?

Firstly, you could go out and spend thousands on new hardware and upgrading your operating system to Windows 7 or 8. Secondly, you might consider sticking with Windows XP, despite the fact that it will become increasingly susceptible to attacks from hackers and malware, as has already been the case with the Internet Explorer bug. Neither of these options seems all that inviting.

However, there is another option – Ubuntu. Ubuntu is a version of Linux and is available for all the desktops and laptops as the main operating system. While the interface is similar to that of XP, which should make for an easy switch over for current XP users, the Ubuntu operating system is in many ways far superior. Best of all, it’s absolutely free!

The first thing you’ll notice when you install Ubuntu is just how similar the desktop is to XP’s. As is the case with Windows, most of Ubuntu’s display consists of empty desktop space that can be populated with icons of the your choosing. Ubuntu even has a taskbar that runs along the left side of the screen (instead of at the bottom as is the case with Windows XP), performing the same function as the Windows taskbar.

‘But what about my various Microsoft Office applications, like Powerpoint and Word’ you might ask. Believe it or not but Ubuntu has this covered too in the form of LibreOffice. OK it’s not quite as spectacular as Microsoft Office but it provides free, open-source versions of the main applications in the form of Writer (Word), Calc (Excel) and Impress (Powerpoint). These applications can read, edit and save to common Microsoft formats, including .docx, .xls and .ppt.

You may still run into some minor compatibility problems when switching between LibreOffice and Office applications, such as font and formatting differences, but most users should find that they can get by just fine with LibreOffice.

On top of LibreOffice, a number of other free applications are automatically installed with Ubuntu. Among these are Mozilla Firefox, for all your web surfing needs, Rhythmbox is the included music player and Shotwell provides you with a simple photo manager. A word of warning – any iPhone or iPad aficionados should note that iTunes won’t run on Ubuntu unless you install a complex workaround.

As Ubuntu is built upon an open-source platform, it can facilitate a whole host of other programs too, many of which are free and can rival the very best in proprietary software, adding to your overall Ubuntu experience. For example, if you wish to edit some of the photos organized within Shotwell, Krita and GIMP are two free image-manipulation programs that rival the functionality of Adobe Photoshop. In fact, Ubuntu presents users with a one-click option to download Krita when opening a Photoshop file for the first time.

As I mentioned at the start of this article, Ubuntu even has some unique features that make it superior to XP. One such function is the ‘Workspace Switcher’, which can be accessed via an icon on the desktop taskbar. When users click on this icon, the desktop space is split into four squares of equal size, each representing a unique workspace consisting of the user-customized desktop and open programs of the user’s choice.

While the Workspace Switcher is open, users can drag open applications from one square to another, thereby grouping applications to make the workspace more functional. When a user is done organising, a double-click on the desired workspace allows access to that set of applications. This is a fantastic feature that keeps things from getting cluttered.

Ubuntu is also relatively secure, largely for some of the same reasons that companies like Adobe and Apple refuse to write for open-source operating systems. They simply aren’t used by nearly as many people, resulting in fewer viruses written for them.

In addition to this naturally occurring protection, Canonical (the company behind Ubuntu) provides ongoing security updates, and a user can install other anti-virus applications. In fact, in a recent UK governmental security study, Ubuntu 12.04 beat out both Windows 8 and Mac OSX in security tests by an impressive margin.

While the switch to Ubuntu may not be the panacea to every XP user’s needs, and in some cases an upgrade to Windows 7 or 8 and the expensive hardware upgrade that goes with it may be the best option, for most the functionality of Ubuntu and the wealth of compatible programs associated with it make it a great alternative that deserves strong consideration.

Want to give Ubuntu a try? You’ll find the necessary software at www.ubuntu.com. And if you’re not sure, the site even offers a preview that you can experiment with. 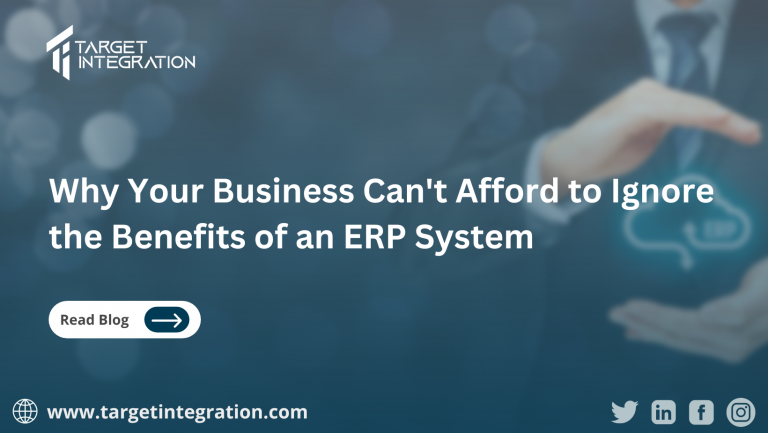 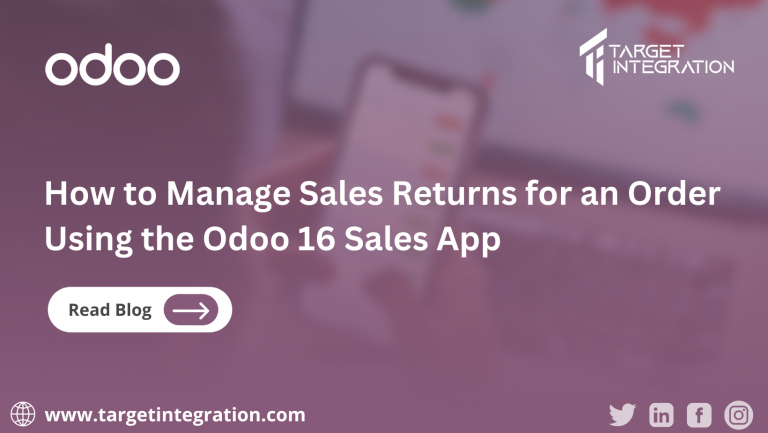 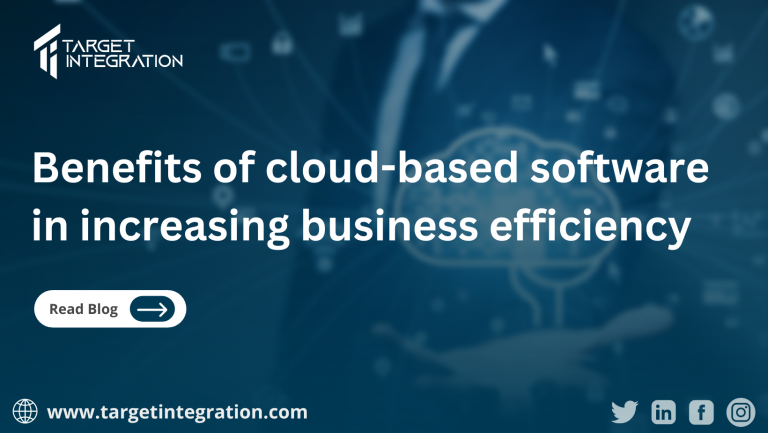 As technology advances, our business practices are immediately impacted. This is immediately mirrored in the rise of remote work, which